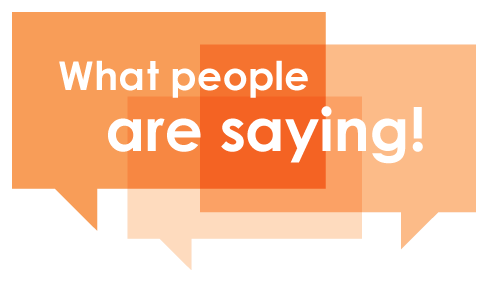 How Safe is a Fat Tire Electric Bike? 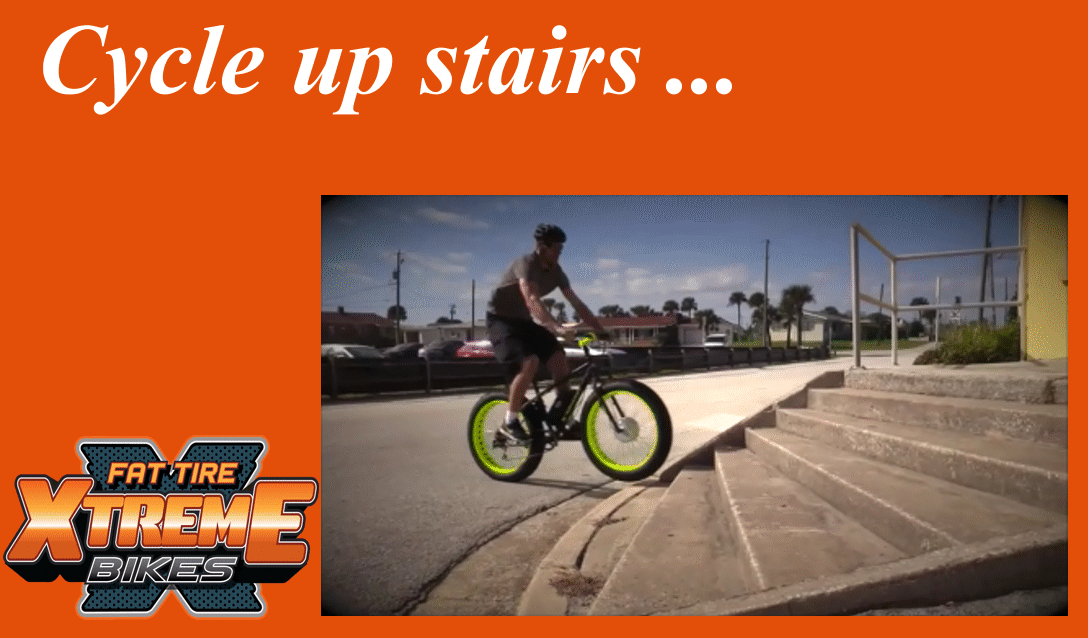 The evidence has become increasingly clear. Rear wheel and mid wheel electric systems can pose serious dangers for the rider, especially in softer terrain like mud, sand, and snow. Additional threats include any obstacles in the bike’s path like rocks, stumps, roots and tall brush or while cycling on the road when encountering sand or dirt patches, gravel, pot holes or other miscellaneous debris.

As more and more accidents are being reported with rear and mid wheel drive electric bikes systems, safety has become a number one factor when choosing an electric bike.

Engineers have been reporting on the risk and potential for injury on rear and mid wheel electric systems stating the front and center of the bike has no power to climb out of the wheel track depression on softer terrain or when encountering an obstacle in its path as it is being propelled by the back off the bike. Since the front wheel cannot power the bike with rear wheel and mid-wheel drive systems, it forces the cyclist to dismount or fall off.

In addition, in a rear or mid wheel system the bike only tracks in one direction, straight forward. A front wheel drive system will track in whatever direction the front wheel is turned giving the rider the versatility to turn left or right in soft terrain, ride up or down an incline, or up and over obstacles and turn in any direction they choose.